Get fresh music recommendations delivered to your inbox every Friday.

by The Gaa Gaas 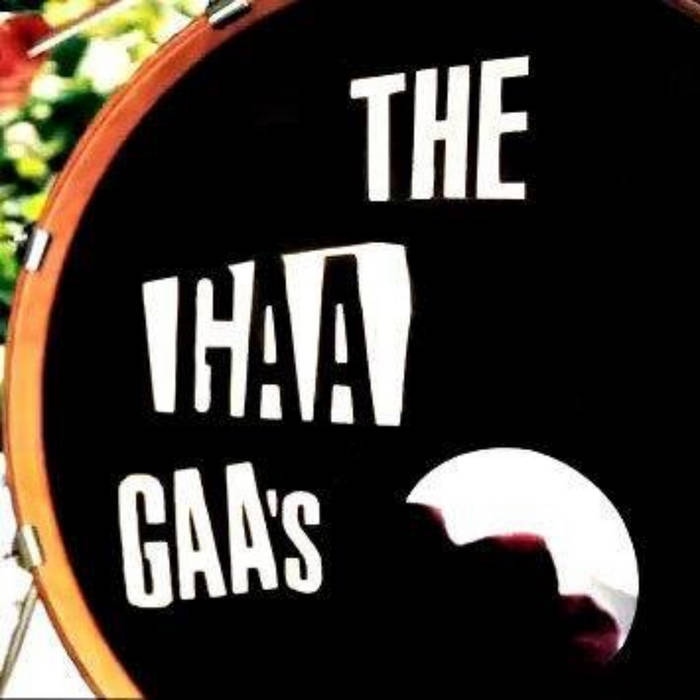 SELF TITLED album was produced by Ali Gavan, James Aparicio, and Ben Parker at Transmission Studios (Brighton), Submarina Studios (Brighton), Brighton Road Recording Studios (Brighton) & Lime House Studio (London). Mixed & Mastered by Robert Harder at Gear Garage Studio - Joshua Tree (USA). This release will see pressings on all formats: Vinyl/CD/Tape available to pre-order from this page in 2021 released on Movement-2 Records. (Reason for delay in physical release is due to the Coronavirus/COVID-19 Lockdown disrupting the groups album release party at 93 Feet East in London which was suppose to be the exclusive release date now postponed and set for reschedule). Sorry for the inconvenience!

Only physical copies of the album will feature 'Close Your Eyes (DJ Vanian's I Love Algy Mix) & 'The Type of Mood (White Label Version)' instead of the digital release of the songs heard on all digital platforms.

Bandcamp Daily  your guide to the world of Bandcamp